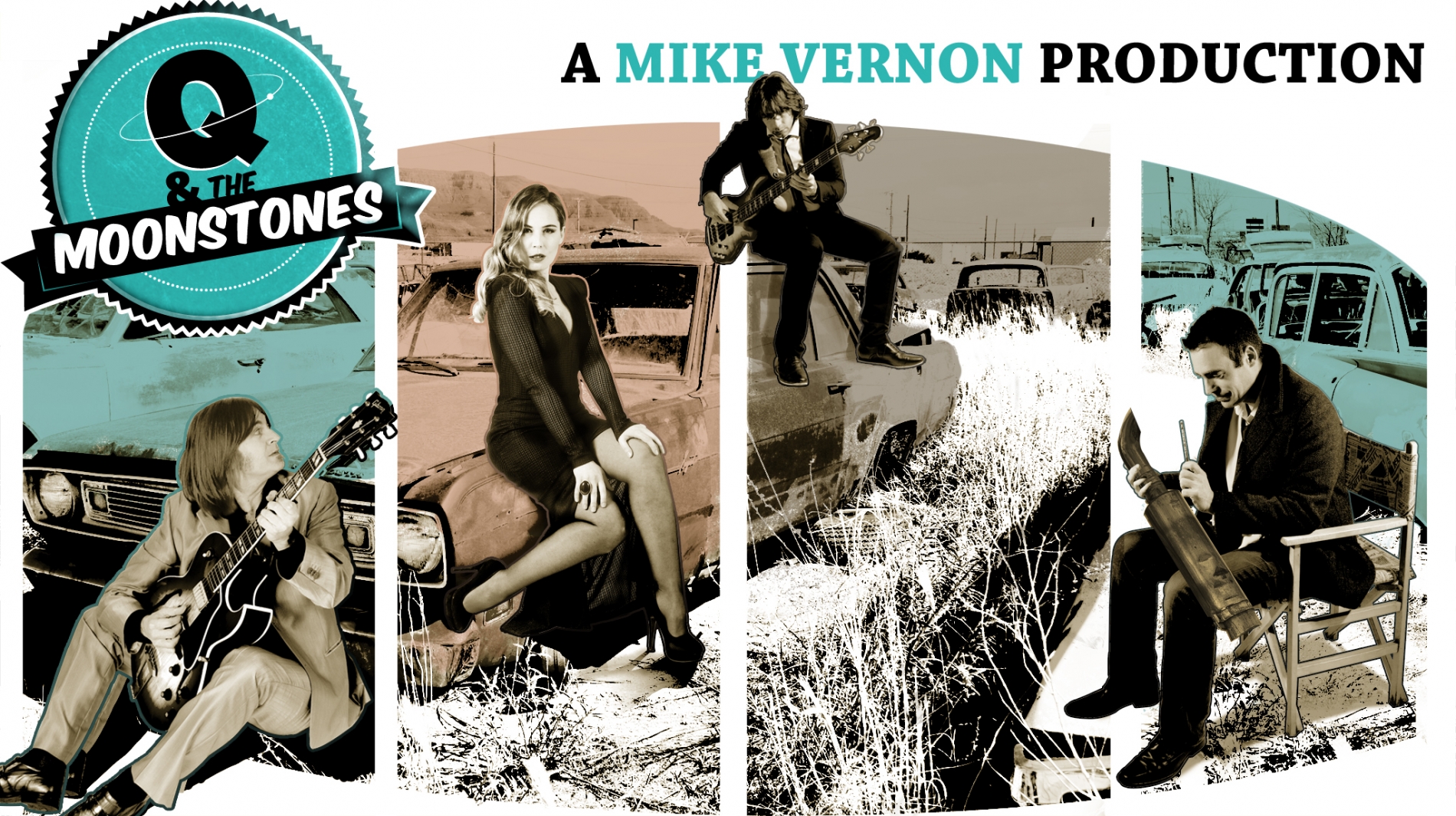 Q & THE MOONSTONES is the Seville-based band of Spanish guitarist Quique Bonal. Although he is mainly known for his work in the field of the blues as member of some of the most renowned blues bands in Spain (Caledonia Blues Band, Blues Blasters, Mingo & the Blues Intruders), he is also a skilled jazz and rock & roll guitarist. Singer Vicky Luna (O’Funkillo, Las Niñas, Chez Luna) is the jazzy and talented front-woman of the band and ex-member of the successful all-female band Las Niñas. Both she and Quique have been playing together as a duo for a couple of years, going through many of the musical styles developed in the US during the 20th century.  Alongside them, a powerful but exquisite rhythm section: Jose Mena (drums) and Nani Conde (bass), two professional musicians who endow the band with its trademark swing and groove.

With a solid blues foundation, Q & THE MOONSTONES present a mixture of their own compositions and classics, embracing such styles as R&B, Soul, Jazz, Swing and Rock & Roll.

A key element in the project is acclaimed English producer Mike Vernon (Eric Clapton, John Mayall, Fleetwood Mac, Peter Green, Freddie King, Ten Years After), acting as executive producer and co-writer of most of the band’s songs together with guitarist Quique Bonal.

“jazzy flavour rooted in the blues.” 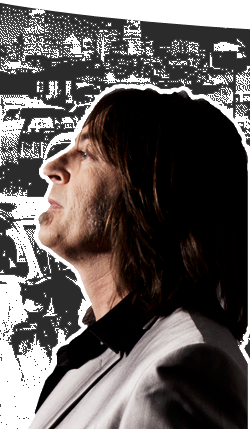 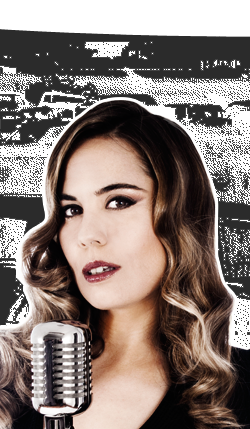 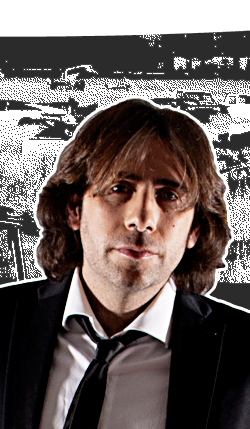 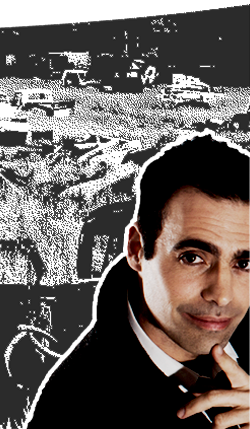