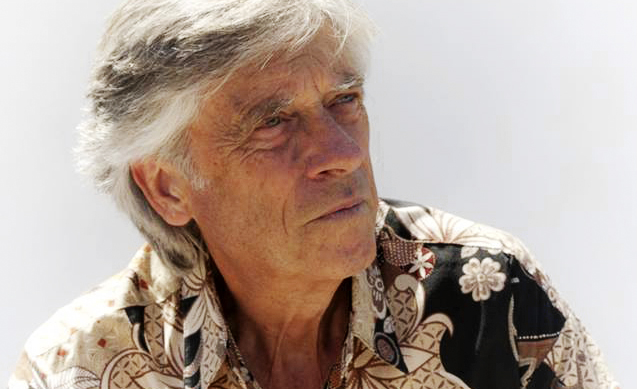 “I first met Quique at the 2009 Mijas Blues Festival when he was appearing with Mingo & The Blues Intruders. There was an instant rapport between the two of us and we have continued to cement our relationship since that moment. In 2011 – and following on from a successful return to record production after an eleven year self-enforced retirement from the music industry – I found myself overseeing the mixing of a new Blues Intruders CD. Several months later Quique asked me if I would like to be involved in a new project he was working on. I jumped at the chance.

In essence the new band would be fronted by Quique and vocalist Vicky Luna – the Moon – whilst the ‘glue’ would be supplied by Nani and Jose – the Stones. It took all of one year to pull the project together – including finding a name for the outfit – but now the four incumbent players are locked in and ready to show what they’re made of. Their musical influences range from the great jazz years of the ‘30s and ‘40s through to the ‘50s and ‘60s when rock ‘n’ roll and the British blues ‘boom’ ruled; the influential R&B and Soul sounds of the ‘70s and ‘80s will also be evident as will the essence of today’s ‘retro’ movements.

Right now the future for the blues genre looks to be very healthy and I am hopeful that Q & The Moonstones, with their fresh approach and brightness of performance should, in time, earn them respect worldwide. Each individual member shows great strength and creativity in their combined drive and commitment to make this project work. Check out ROUND & ROUND – a sinuous and almost sexual flavour pulls the listener in; and it has a strong commercial edge that should please everyone. IT WAS YOU – punchy in all departments affirming the band’s love of the ‘real’ blues. GOODBYE – a cooler item with both a catchy Latin groove and melody line; and finally we have the only ‘cover’ on offer – Q & The Moonstones’ rocking version of Ray Charles’ GET ON THE RIGHT TRACK BABY. Enjoy…you will not be disappointed! 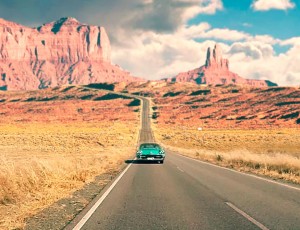 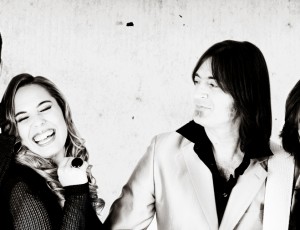 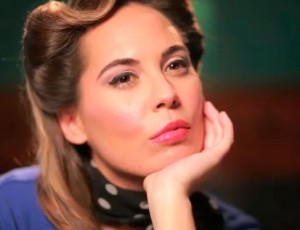 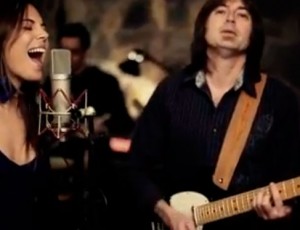 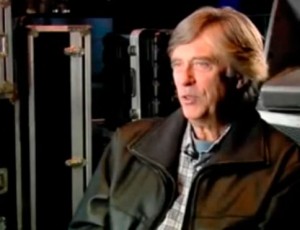 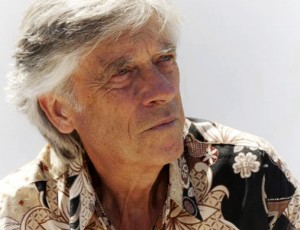 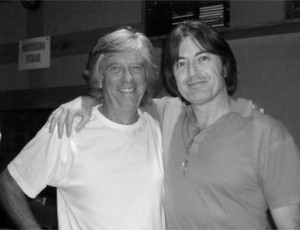 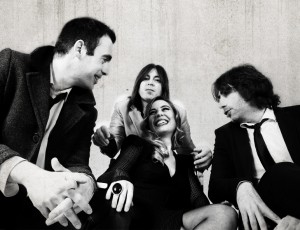 In the studio with Mike Vernon 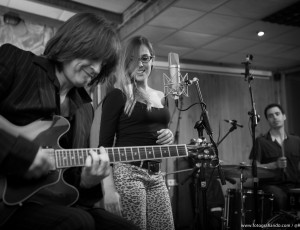 A day at the studio